Bernie Kent is Chairman and Senior Advisor at Schechter Investment Advisors in Birmingham, Michigan. Previously, Bernie was the Midwest Regional Partner in charge of Personal Financial Services for PricewaterhouseCoopers LLP, where he advised more than 25 CEOs of New York Stock Exchange-listed companies as well as 25 families with more than $100 million of net worth.

Bernie has been frequently quoted in numerous national periodicals including The Wall Street Journal, Forbes, Fortune, U.S. News and World Report, Investor’s Business Daily, Business Week, Kiplinger’s, and Inc. In the Detroit area, he has appeared on the major television and radio stations and has been quoted in all major Detroit area newspapers. Bernie was selected four times by Worth magazine as one of the top financial advisors in the country. Bernie was one of the first CPAs in the state of Michigan to have earned the designation of Personal Financial Specialist (one of the specialized designations sponsored by the American Institute of Certified Public Accountants).

Formerly an adjunct lecturer in Taxation at Oakland University, he has taught numerous seminars for financial professionals and the general public and has authored articles for professional publications. He co-authored five editions of PricewaterhouseCoopers Guide to Personal Financial Planning. Currently, he writes articles about taxation and financial planning for forbes.com and Leimberg Information Services.

Bernie received a J.D. from the University of Michigan Law School and a B.A. in Economics from Oakland University, where he received the Distinguished Alumni Service Award and was selected for the inaugural list of 42 Prominent Alumni (out of more than 100,000 graduates). He is the past Chairman of the Personal Financial Planning Committee of the Michigan Association of Certified Public Accountants and was appointed to the Employee Benefits Committee of the AICPA Tax Division.

Bernie is deeply involved in community service. He is a board member and on the Executive Committee of the United Jewish Foundation of Metropolitan Detroit, where he serves as the chairman of the Investment Committee, which oversees more than $700 million of community assets. Bernie also chairs the Oakland University Judaic Studies Committee and has chaired the Jewish Federation Community Services Allocation Committee and the Program for Holocaust Survivors and Families Advisory Committee. He is a co-chair of the Oakland University Campaign Steering Committee. The Jewish Federation of Metro Detroit and Oakland University have each recognized Bernie as a National Philanthropy Day Distinguished Volunteer. In 2019, Bernie and his wife, Nina, were chosen as the Honorees of the 35th Annual Holocaust Memorial Center dinner.

Bernie is a member of many legal/financial advisory committees and a board member of the Detroit Historical Society, where he chairs the Investment Committee. Appointed by Governor Rick Snyder, Bernie served for six years on the Michigan State Police Retirement Board.

Check the background of this investment professional on FINRA’s BrokerCheck. 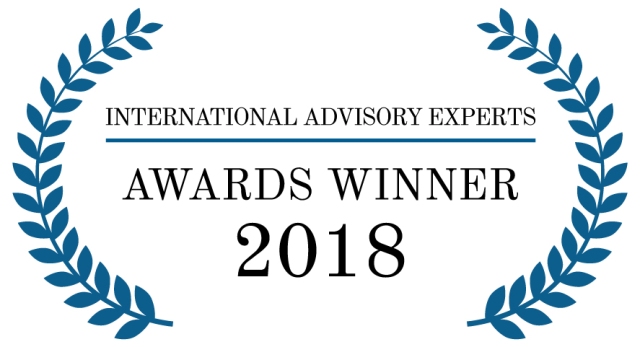